What can be worse than a man ignoring a woman's personal boundaries and exploiting her? The accused getting away with it by marrying her. A 19 year old girl was mercilessly raped in Jagadhri in Yamunanagar district of Haryana in October 2015. She was later forced to marry the rapist by the village panchayat. Later when they got married, the rapist Anuj was cleared of all the charges. If this story isn't bad enough, it gets worse. The rape survivor committed suicide seven months after the marriage because she was subjected to mental and physical abuse. The vitctim's mother has lodged a complaint in the local police station. She blames Anuj and his parents for her daughter's death, and stresses on the fact that it was not suicide, it was murder. 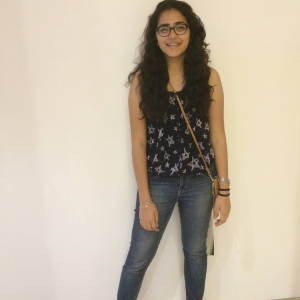 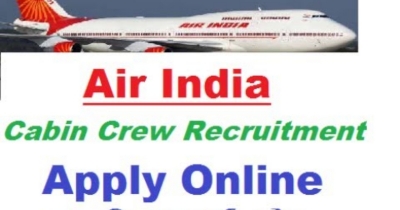 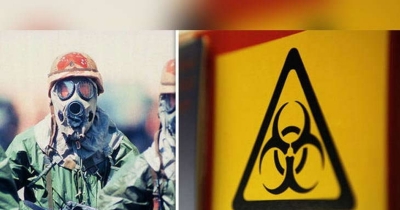 Find a Suitable Funny Tamil Scene with Your Close Friend!

Get relief from Constipation with Ayurvedic Remedies

Reasons as to Why u should visit Kerala at least once..

What Change Is Coming Up For You Next Year?

Why should seniors have all the fun? xD