Unbeknownst to most, the love is originally a shard, the fragment of a much bigger entity.

This entity has been in existence for millenniums. The few who experience the existence of this component, keep it to themselves, to let it be felt by those around them. These people admire it, and respect its sacredness.

Initially, when a few people came to know of it, they tried to search it, in things around them. They tried to get what they didn’t have, snatch what wasn’t theirs. They grew restless. Who doesn’t want a treasure, treasure of immense worth?

But after several zillion failed efforts, over the centuries, they realized. They realized that this shard can’t be found or taken. It can only be attained. And these people spread their new found knowledge to several others who still struggled to own it. But little did the sages know, that mankind has yet to reach the stage of understanding, a stage of wisdom. And the people who were searching, kept searching. And the wise people, decided to not speak, what wasn’t unheard of. And thus, those who have attained a piece of this shard, a piece of love, are at peace. And they keep mum, and let others receive the gift of love, when they deserve it the most. 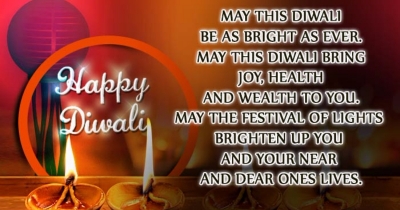 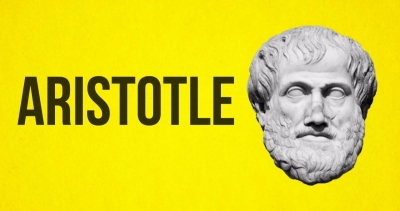 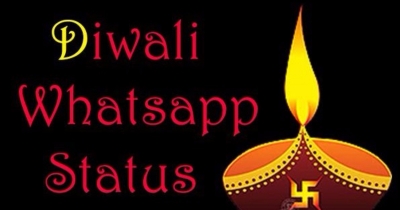 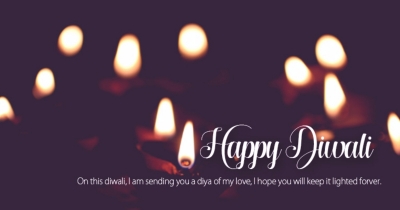 Pick your team & tag your friends! :) Who's got more members?

who is your best friend

Do you know who is your Best Friend for Life?

WHERE THE TRUMP SUPPORTERS AT?