Ir's going to be an article about our Indian captain who has an inspirational character and careeer.Here are the following things:

1}M.S.Dhoni:I am a huge devotee to our captain.I never talked to him but learnt a lot watching him .

a}While all the  1billion  indian fans are awaiting for ODI worldcup,he just got it and gave it to other players without holding it for much time.This proves what he is.

So,Likewise,all of us must work hard and shouldn't mind about the result.If you work hard,success is yours and you won't mind it.

This is one of the greatest things to be learnt from our captain.

b}He never prones to pressure.This is proved many times.We have to impart his qualities and follow him.

Though the opponent has to make only 2 runs off 3 balls,he can resist him while all the team players have already given-up the match.This is the recent most example to the younger generation.

As a captain,he was deceived aback many times for some failures.But,he never prone to pressure and carried on his practice.He proved himself many times.

This is one of his qualities to be learnt by next captains.

d}He never blamed the bowlers and encourages the debut players in the match.Unlike others captains succumb to pressure and point the other players

f}When ever we talk about him,we have to talk about his finishing off matches.He is the world's best finisher.

There are many examples for this.

g}He leads the team not only when it win,when also it is looses.He never repeats his mistakes.

h}FITNESS:he is absolutely fit and is available for almost all matches for the past 10 years.

j}BEST T20 CAPTAIN:He has many tactics to confuse the opponent.He shows his best many times in T20 matches. 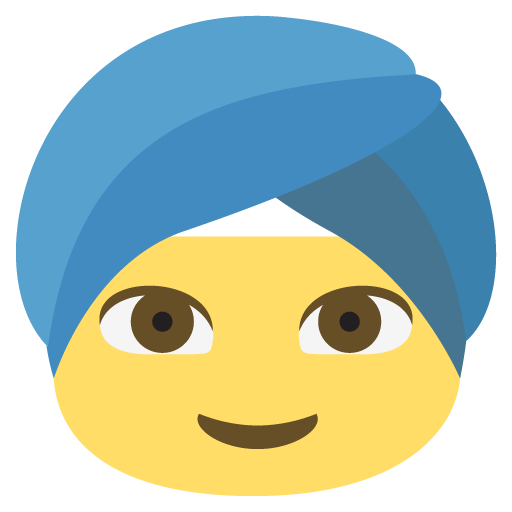 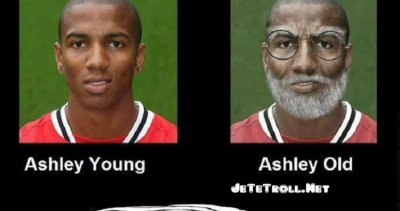 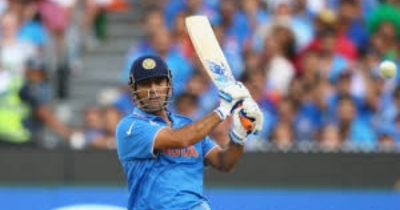 Sports to Play in Summer IF YOU'RE JOKER.... CHECKOUT THE SUPERHERO YOU'LL BE FIGHTING WITH....

Who Will Be Your Future Partner?

Who Is Your Life Time Friend ?

What is the first letter of your soulmate?

Find Out Your Worst Enemy!

Who is your future husband????

How Many Babies you will have in your future ?

when you finally get your crush's number