I’ve had sex with my sister. I knew it was wrong but it felt really good and now we are having a full-on relationship. 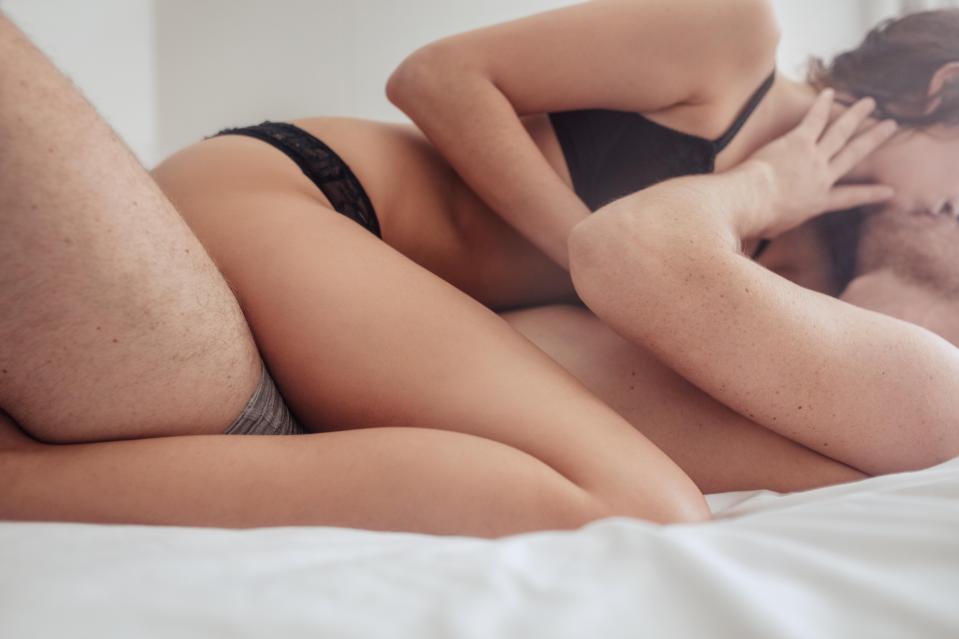 Then mum’s boyfriend moved in and my sister was born soon after, so we don’t have the same dad.

My mum enjoys being with men and there was an endless succession of them throughout my childhood.

A few were OK but most were so creepy I didn’t want to get near, and that’s how my sister felt too. I tried to protect her and it felt like it was just me and her up against the whole world.  When she was 16 she told me that one of mum’s boyfriends was trying it on. I punched him and told him I’d tell the police if I saw him in the house again. 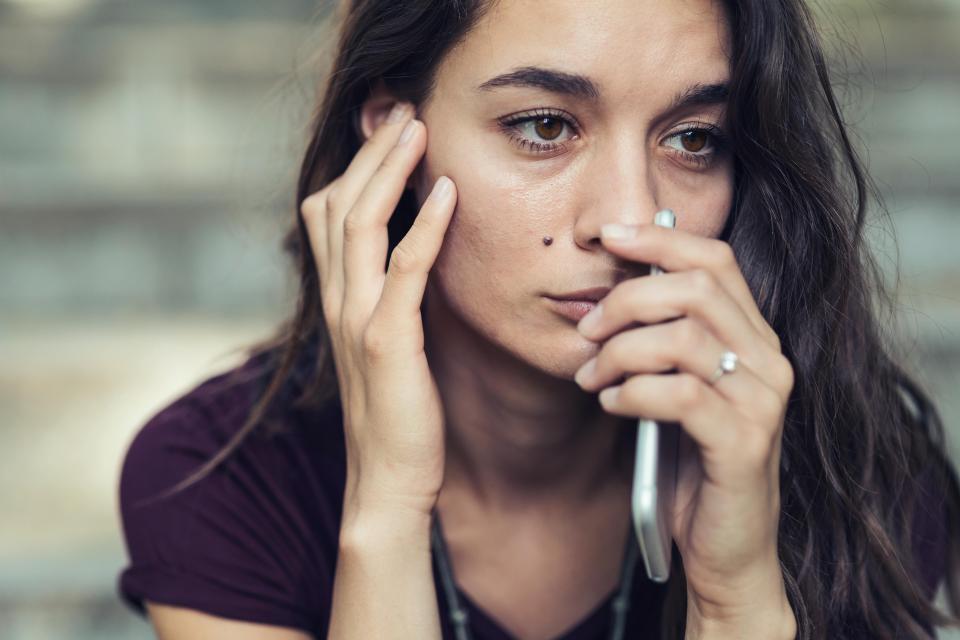 I left home just as soon as I could, although I felt really guilty for leaving my sister alone with mum, who didn’t have a boyfriend at that time. My sister came around to where I am living a few months ago and asked me if she could stay.

She said it was awful at home. Mum’s new bloke is half her age — mum is 38 and he’s 21 — and my sister said it made her feel sick to be around them, plus he kept eyeing her up. I had to say yes.   One night we’d both had a few drinks. She started crying and saying she hated her life.

I gave her a cuddle to make her feel better. Then we kissed and had sex like it was the most natural thing in the world. We’ve been carrying on together now for six months.

She wants us to leave town, set up home somewhere new and have kids together but I know we can’t.  One of my friends found a sexy picture of her on my phone, wearing barely any clothes.  You couldn’t really see her face so I denied it was her but I know we are playing with fire. 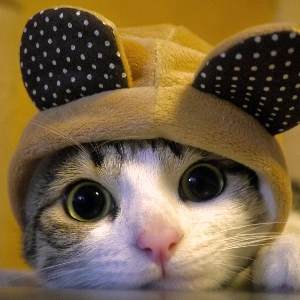 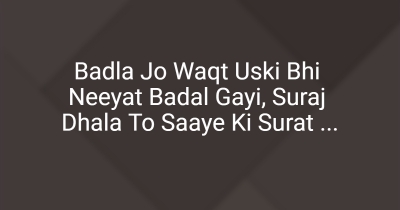 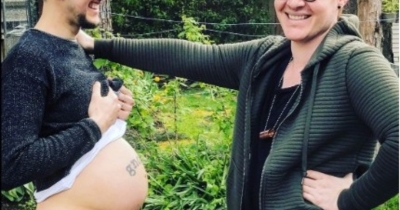 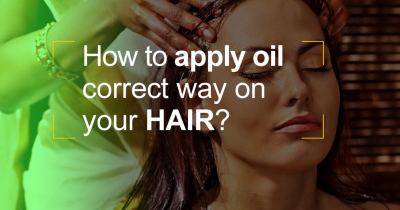 How oil is to be applied the correct way on your hair? 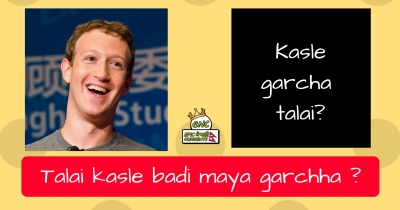 Find out the celebrity among your friends!

During So called "study hours" in school!

Which University Your Life Partner is Studying Now?

Keep your Laughing Buddha on...

Who Is Your Best Friend?

Dafuq did I just see

How will your married life be?