Tips to be a decent person

From the moment we, the human race, branched off from our last ancestors, we've been changing; we've been metamorphosing. We used our brains to quickly realize that, well, our brains differ significantly from most fellow animals. Hence we decreed ways to live, consciously, rather than confining ourselves to ways driven by instincts, again, like our fellow beasts and birds.

We formed what we now the five great ancient civilizations - backed a lot by water fed by rivers and crops sown by men; we civilized. We also, among other advances, advanced morally. We gathered its ensemble, drilled, welded and built morals - we even built religions around these morals.  At times when regions caved into animalistic, territorial bigotry, revolutionaries and prophets came into being, and more often than not, made said regions and the world in general, progressively a better place.

Now, meandering on and delving into the fascinating topics of Hindu, Judeo-Christian and Islamic morals is nigh extremely tempting, but worry not, for I, a moral being, just like you,  am here to jot down a few simple, easy to understand guidelines to be a decent human without having to resort to the tools borne out of accumulation of regional morals. So, here we go: 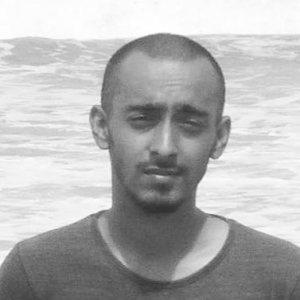 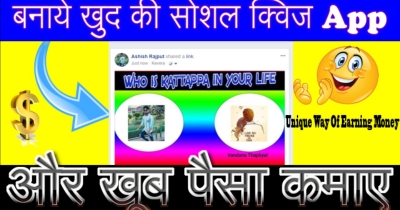 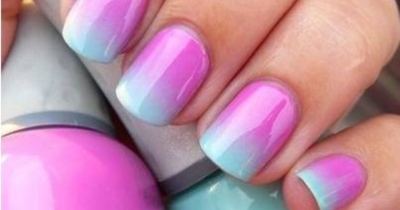 how to do Ombre nail art at home 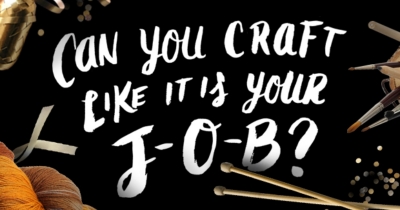 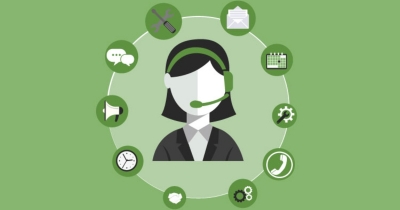 Find who is your fake friend!?

Question:- If u r genius solve it:

FIND OUT WHICH FRIEND SECRETLY ADMIRES YOUR CRUSH

You Know About The Other Persion

That moment she knew she's fucked

who is happy for your breakup