There are lots of reasons that could motivate people to tell lies. Even though each reason might be different than the other still all of them stem from one root cause which is being unable to bear the consequences of telling the truth.

Lack of courage, lack of problem-solving skills & lack of the ability to properly handle unexpected events may make escaping from a situation a much better option than facing it.
If the person values honesty or if he is religiously observant then he may try to escape the situation without lying but If lying is an option then it will definitely be considered the easier way out.
Consequently, lying is the combination of being unable to face the results of honesty and the lack of proper values {the tolerance of lying}.
Other reasons that make people lie
The previous introduction provided a general explanation of the psychology of lying and the following are more specific situations that will elaborate the reasons behind lying.
Seeking attention can lead to lying. some people choose to lie because they lack self confidence and feel overlooked by their peers. They usually make up stories in order to gain some of the lost attention.
People may also lie to get some incentive or benefit like lying on their resumes or in job interviews. Even if the intentions were good still lying in such a case results from the inability to tolerate the consequences of admitting that they don’t have the required skills.
Why do people lie to themselves?
Do people lie to themselves on purpose?
No they don’t. They just lie to themselves on intention in the beginning and they keep repeating the lie to everyone until they eventually believe it!!
Don't be surprised; the subconscious mind can be programmed by repetition, that’s why people end up believing their lies after repeating the story over and over.
Why do people lie in relationships?
People who lie in relationships are divided into two categories, the ones who lie hoping to rescue the relationship and the ones who lie to cover their mistakes.
I personally don’t agree with both groups as lying will only solve problems on the short term but will ruin things on the long term especially if the lies were discovered. A third category includes those who cheat. people who cheat in a relationship will usually want to hide every possible trace they left and that's why they lie. 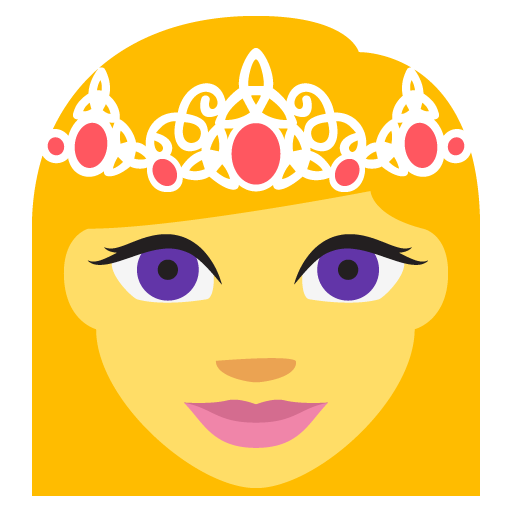 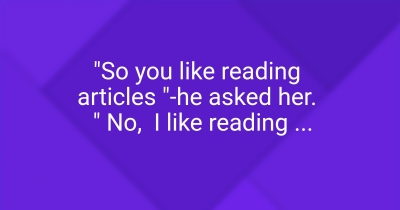 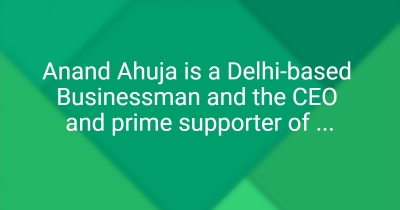 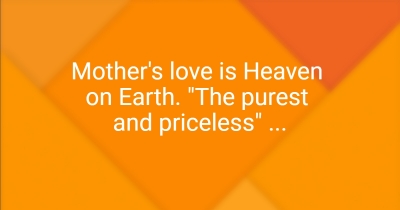 Which Team you'll play for what offer next year?

Did you get it?

Most Cruellest, Ungracious AD EVER