How will Donald Trump's Government affect citizens of India?

What is done can not be changed. Donald Trump will officially take over the White House from January 2017 onwards. He wasn't the most loved, and rooted after candidate, but did manage to gain a lot of media attention due to his remarkable antics. Now since, he will be sitting in the Oval office for the next 4 year let's go through to the ways this will affect Indian citizens living both in India as well as America.


Hike in the minimum wages paid to the H1B visa holders. H1B is the visa allotted to foreign professionals to work in the US for upto 6 years with a possible extension of 3 years. Now this will in turn discourage companies to hire from India {and other foreign countries} and decreasing the chances of Indian students aspiring to go the dreamland of jobs.

Better trading option for Indian Companies in the US.


The Republican America has much in common with the Indian political interests making Trump more compatible with the Indian economy. Also they are more open to free trade and foreign investment than the democrats, which means it will be easier for Indian origin companies to set up camp in the States.


“I am a big fan of Hindu and I am a big fan of India. Big, big fan,” says Trump, who clearly has no India what he is saying. Trump also praises Indian Prime Minister Narendra Modi as a “great man” and says he looks forward to deepening diplomatic and military ties with India. 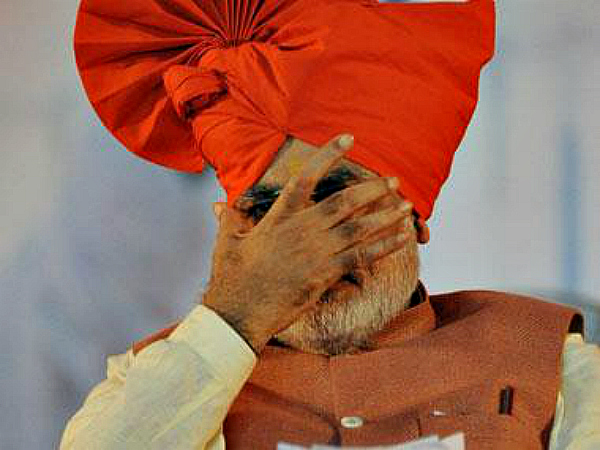 But it is not all bad.


Donald Trump was criticized a lot when he said that he wanted to ban all Muslims from entering the United States. This statement did obviously not please Muslim who are a part of India. But, he did apologize for this remark he made and also removed it from the list of action of plan from his official website.

In the end lets hope for a peaceful government


All we can do is wait and watch until January, when president Trump will officially announce what his plan of action will be, and to see how it affect India as a Nation, as well as Individual Citizens of India. 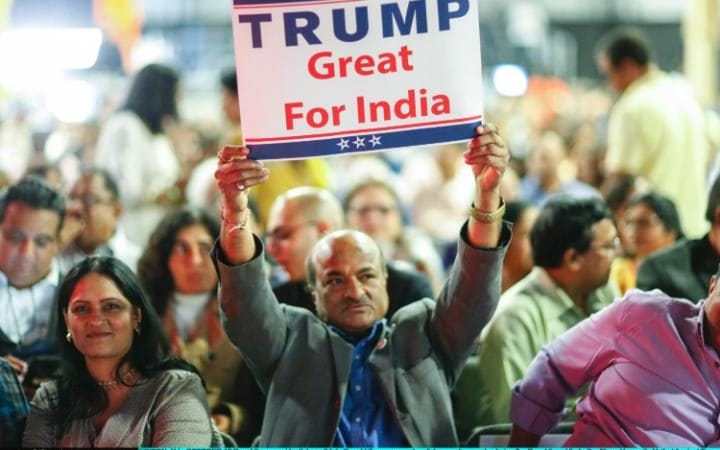 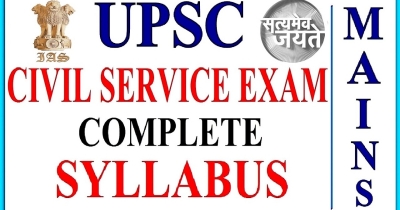 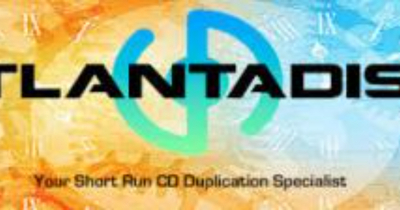 Who are some great Indians that most people have not heard? 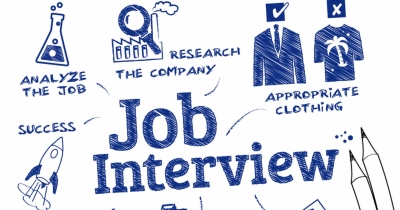 Some Interview hacks you must be aware of!

What will be your SIIMA award?

What is the Best The Best things in You?

who will win this election?

Who Will Die First?

Why choose Ayurveda for Postpartum care